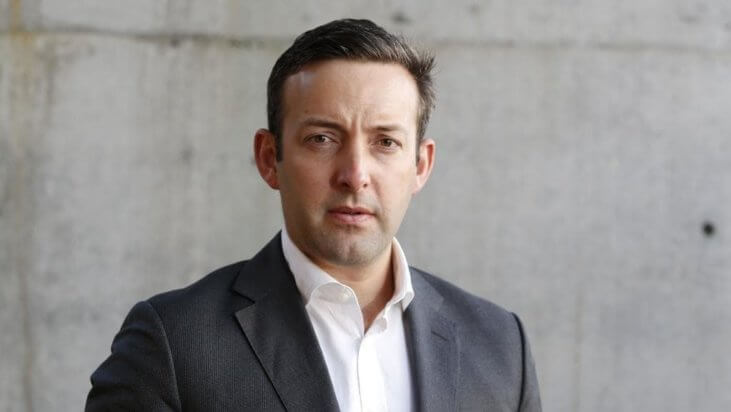 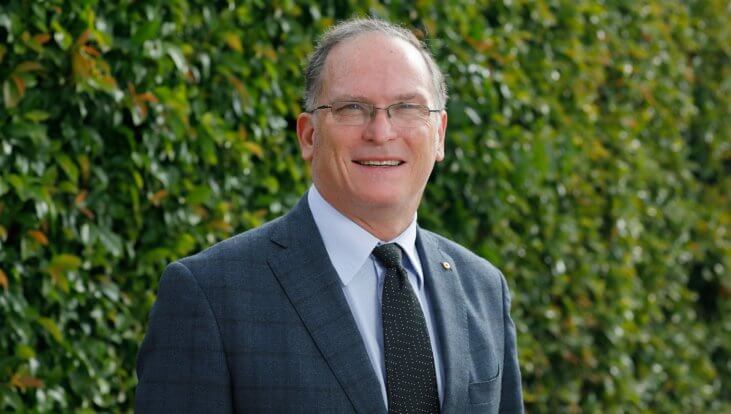 James Brown is an author and national security expert. A former Australian Army officer with service in Iraq and Afghanistan, he has held research appointments at the Lowy Institute for International Policy, United States Studies Centre, and the University of Sydney. He is the author of two books on Australian defence policy and a regular contributor on foreign policy and defence issues in Australian and international media.

James is the Immediate Past President of the Returned and Services League NSW (2017-19) where he led a team rebuilding and modernising Australia’s largest veterans’ charity. James studied economics at the University of Sydney and completed graduate studies in strategy at the University of New South Wales. He is a graduate of the Royal Military College, Duntroon

Glenn is the founder and Executive Chairman of Canberra-based Aspen Medical, one of the world’s leading providers of outsourced healthcare solutions. Prior to building and leading businesses in the private sector, Glenn had a distinguished career in the Australian Defence Force (ADF).

Glenn sits on a number of Boards including the National Disability Insurance Agency, the University of Canberra Council and Project Independence.  Project Independence is a not-for-profit that Glenn founded in 2012 to provide homeownership for people with an intellectual disability and is the only homeownership programme of its kind in Australia.  In 2017, Glenn was made an Officer of the Order of Australia for both his philanthropic leadership in the business sector and his work as an advocate for people with an intellectual disability. 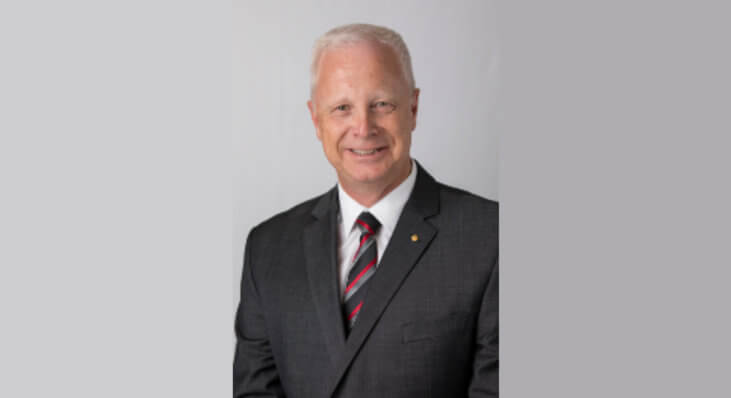 Air Chief Marshal Binskin (Retd) has provided specialist advice to the highest levels of governments, industry leaders and international stakeholders and his aerospace knowledge and expertise is extensive. As Chief of Defence, he successfully led the Australian Defence Force, comprising 80,000 permanent and reserve personnel, to significantly improve capabilities and responses to major global events and championed organisational change across areas of national security, culture, diversity and leadership performance.

Air Chief Marshal Binskin (Retd) has completed the Harvard Business School Advanced Management Program, is a graduate of the Australian Institute of Company Directors and a Fellow of the Royal Aeronautical Society. 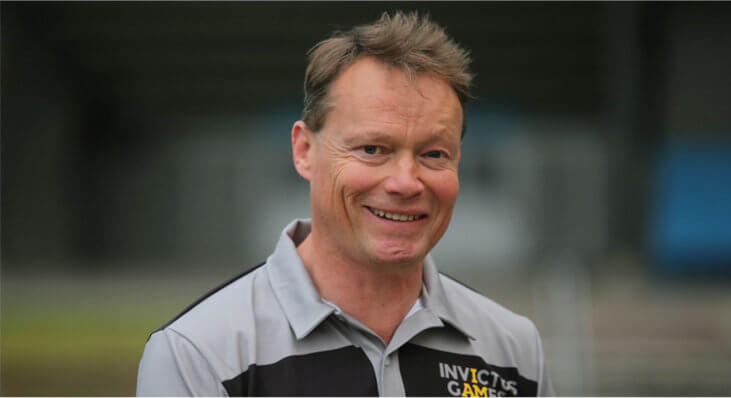 Patrick Kidd was appointed as the CEO of the AIMG in Jan 2017 and was on secondment from Deloitte until the Games concluded in October 2018.

Patrick has seen operational service in both Afghanistan and Iraq, and received the Order of the British Empire for his services as the Commander of The Royal Tank regiment, in Iraq in 2003 and an Order of Australia Medal for his role conceiving and delivering the Invictus Games Sydney 2018 and service to disability sport.

Skip back to navigation